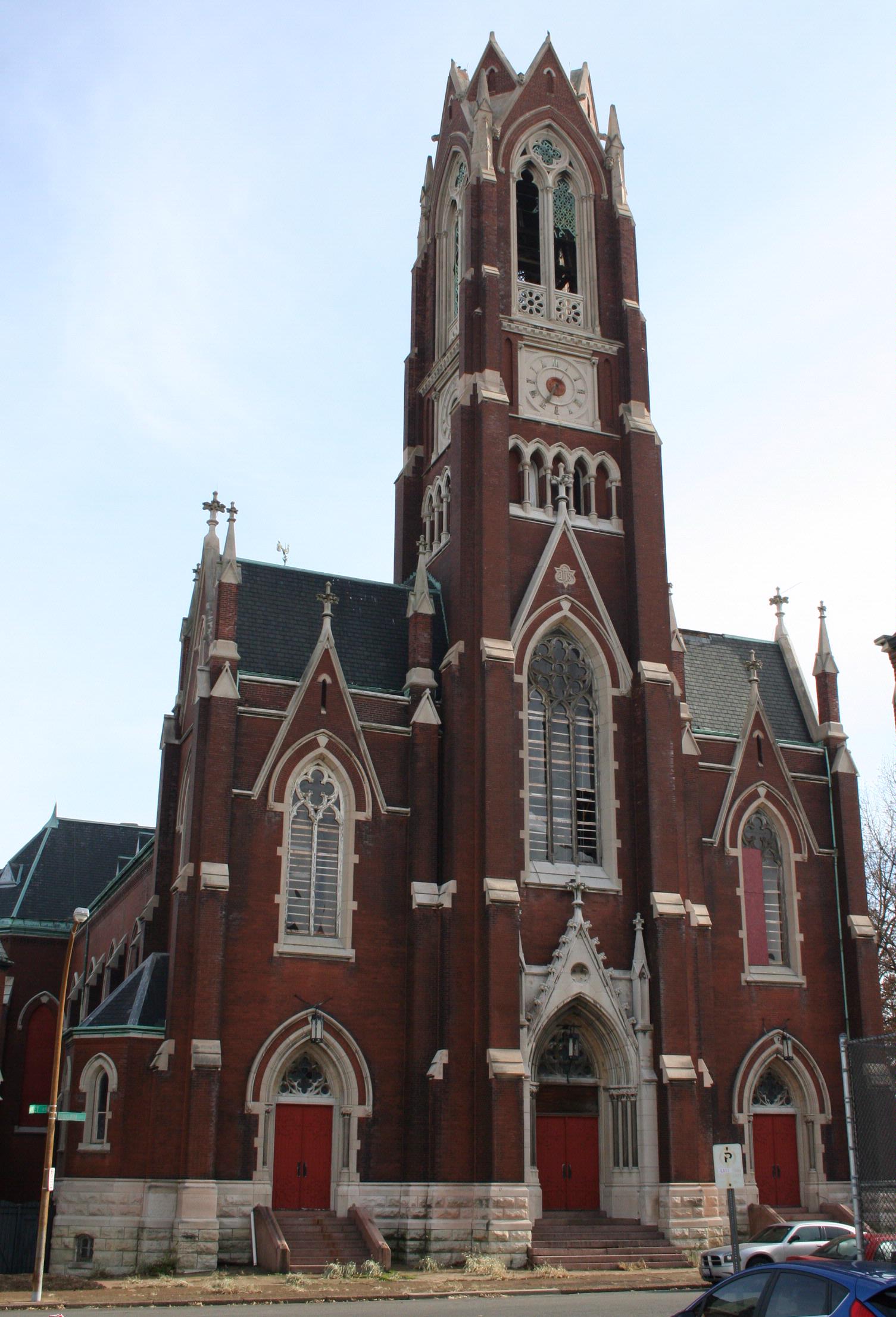 The German population was expanding at such a pace pace in north St. Louis around 1857 that a new parish was needed.  The current St. Liborius Church was finally built in 1889 at the corner of Hogan and North Market.  The German Gothic church was designed by William Shickel of New York.  The rectory was built in 1890 and the convent was built in 1905.

The complex became a City Landmark in 1975. 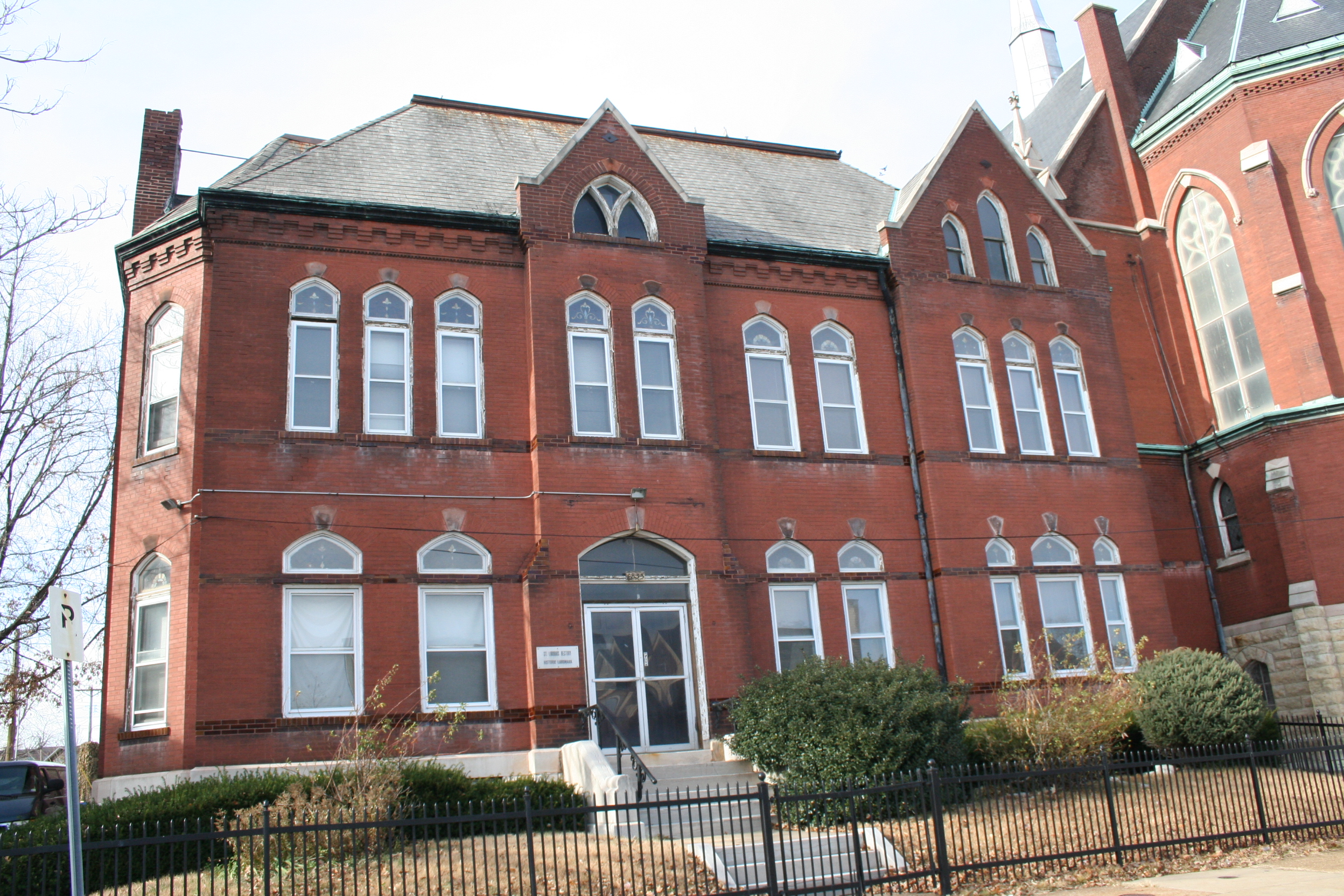 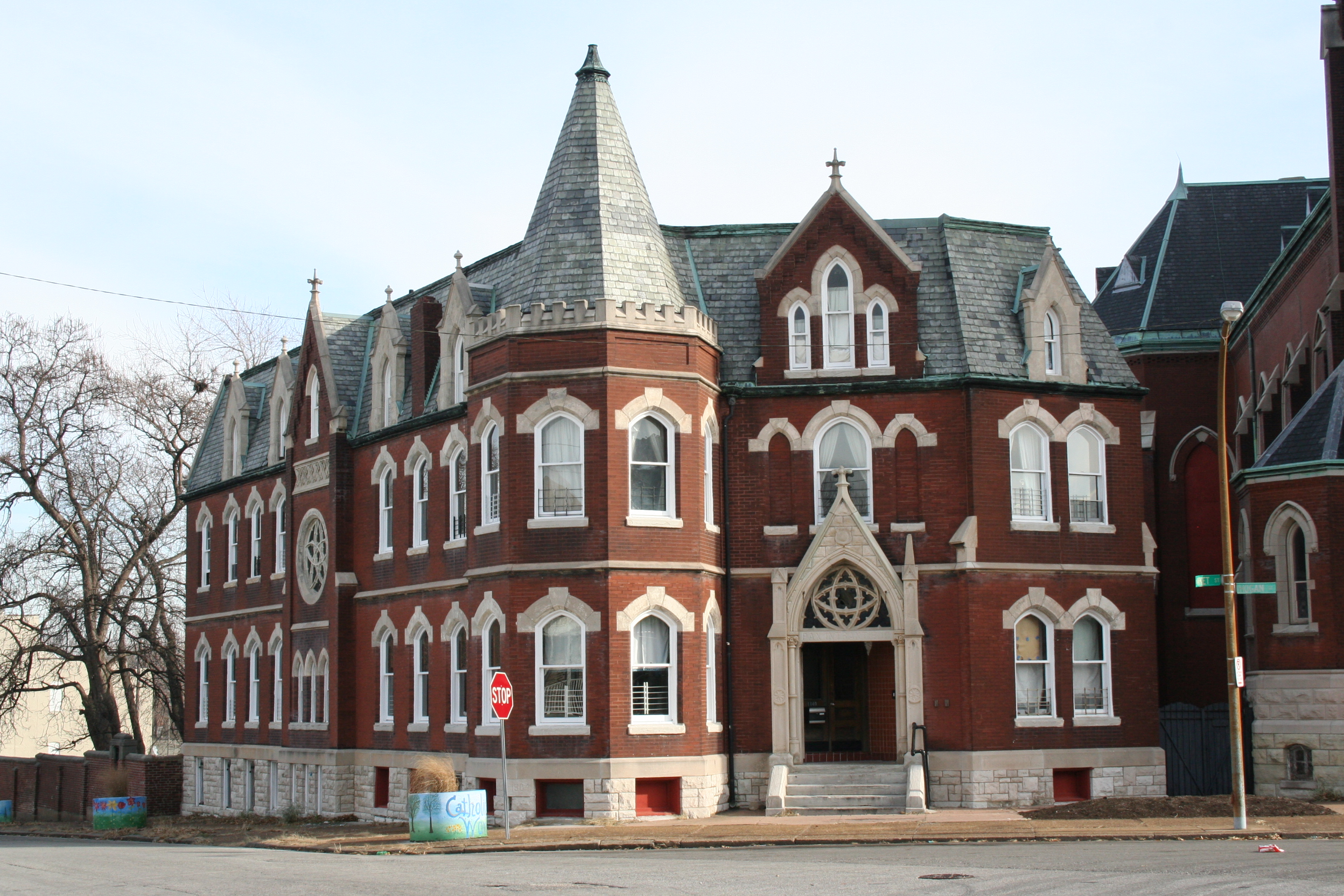