The Ville Historic District Ordinance and Standards that regulate New Construction and Additions to existing buildings. 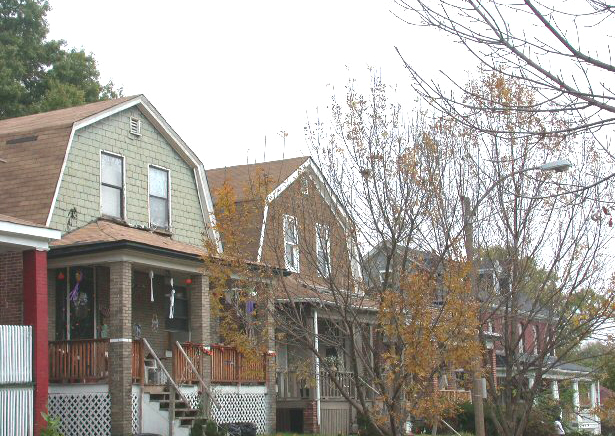 In the mid-1800's The Ville was a semi-rural suburb of St. Louis known as Elleardsville, which later became a part of the City of St. Louis.  In the early 1900's, The Ville became one of the few areas of St. Louis where African-Americans could own property, and by the 1920's and 30's The Ville had become the cradle of culture for Black St. Louis.  The Ville not only attracted major Black figures in a number of fields, but produced a disproportionate number of individuals who went on to achieve world-wide recognition.

Dr. Martin Luther King Dr. (originally Easton Ave.) served as the main commercial street in the neighborhood and a number of Black institutions were established in the neighborhood, many of which are still functioning today.  Due to the long period of development in The Ville, a wide variety of architectural styles and building types can be found.  The Ville was designated as a local historic district in 1987 and was expanded in 2006.